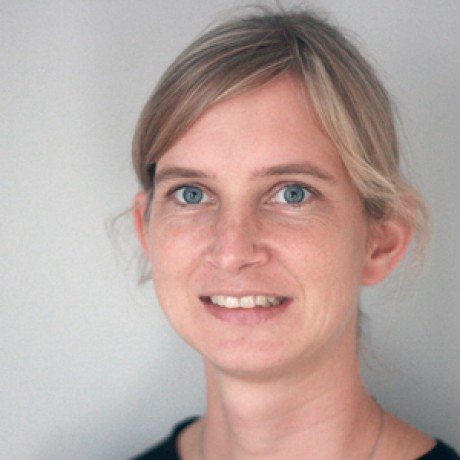 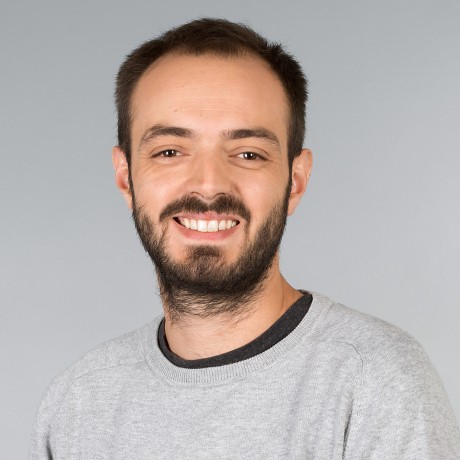 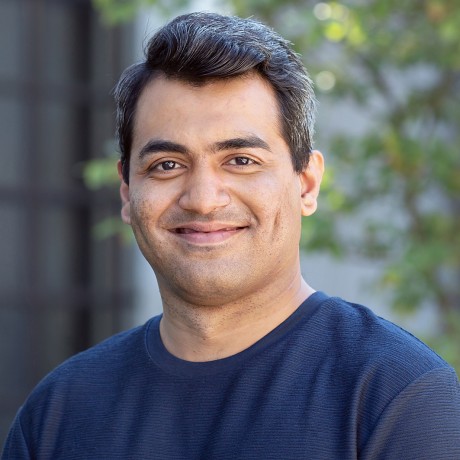 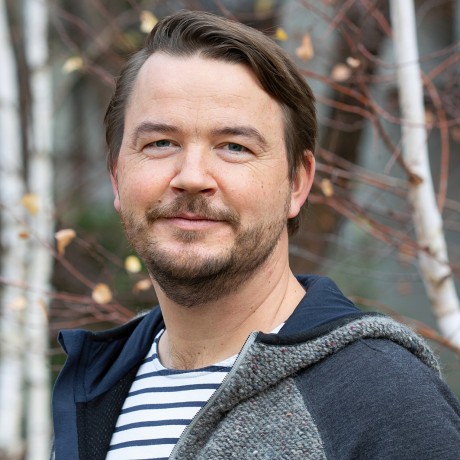 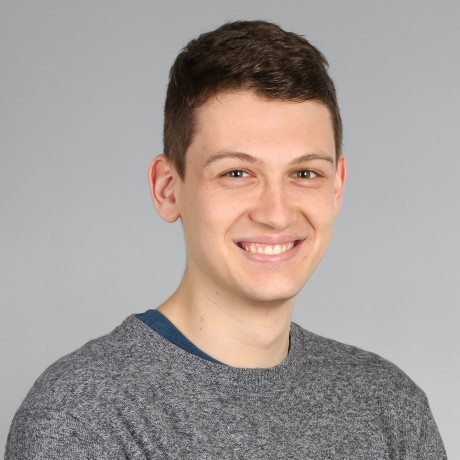 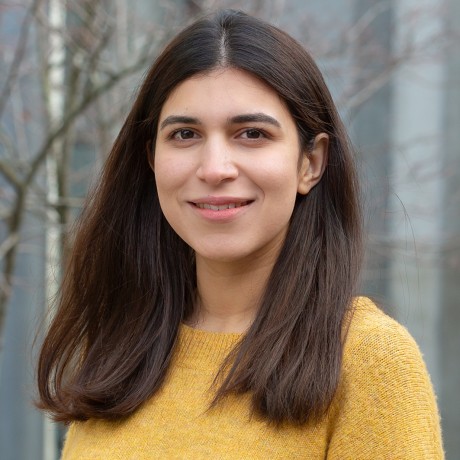 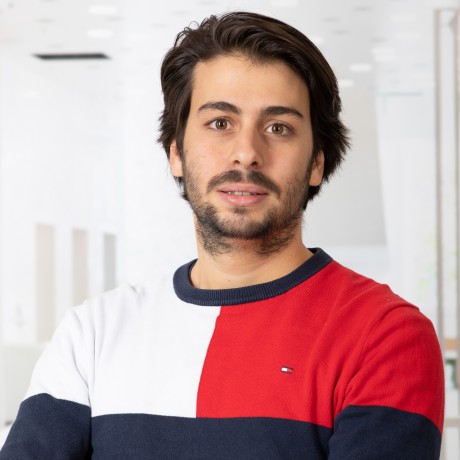 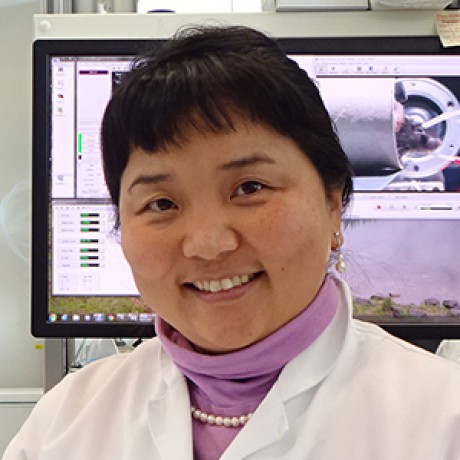 Magdalena Solyga was a PhD student from November 2016 to June 2021. She is now postdoctoral fellow in the group of Georg Keller  at the FMI, Basel, Switzlerland.

Sarantos Mantzagriotis was a student intern from March to September 2021. He is now continuing his PhD studies in the Hearing Systems group at DTU, Kongens Lyngby, Denmark.

Diana Machado was a research intern from Februar to April 2021. She is now PhD student in the lab of Prof Sebastain Jessberger at the University of Zurich.

Elisabetta Messina was a PhD student from January 2019 to October 2020. She decided to move out of academia and joined the “real” world.

Gioia de Franceschi was a postdoc in our lab from November 2017 to April 2020. She then went back to Italy for a second postdoc in the lab of Santiago Rompani at the EMBL of Rome.

Karolina Ignatiadis was a research analyst in our lab from April to October 2019.

Henrik Lindén was a postdoc (adjunkt) in our lab, based in Copenhagen,  from April 2016 to November 2018. He has now joined the lab of Rune Berg at Copenhagen University.

Stitipragyan Bhumika joined our lab as postdoc from May 2015 to April 2018.

Nebojsa Bozanic was part of our lab as a research analyst from November 2017 to July 2018.

Rasmus Christensen was the first postdoc in our lab, from March 2014 to May 2018. He has now joined the lab of Julija Krupics for a second postdoc.

Christina Sørensen was part of our lab as postdoc, based in Denmark, from October 2015 to February 2018. She then moved as a researcher to the University of Oslo, Norway.

Charlotte Navntoft joined our lab as research assistant then PhD student from January 2016 to January 2018. She finished her PhD studies at the DTU, Denmark, under the supervision of Prof Jeremy Marozeau. She is now working as a scientist at Oticon Medical.

Hans Brunner joined our lab as a research assistant from December 2016 to February 2017.

Radhika Rajan joined our lab as a visiting scientist from December 2015 to March 2016.

Ivan Usov (ivan.usov@psi.ch) worked at the Brain & Sound Lab as Research Associate in MATLAB programming from June to September 2015. He is now a Software Scientist at the Paul Scherrer Insitute (PSI).

Bernhard Bettler – Professor in neuroscience at the Department of Biomedicine, Basel University, Switzerland