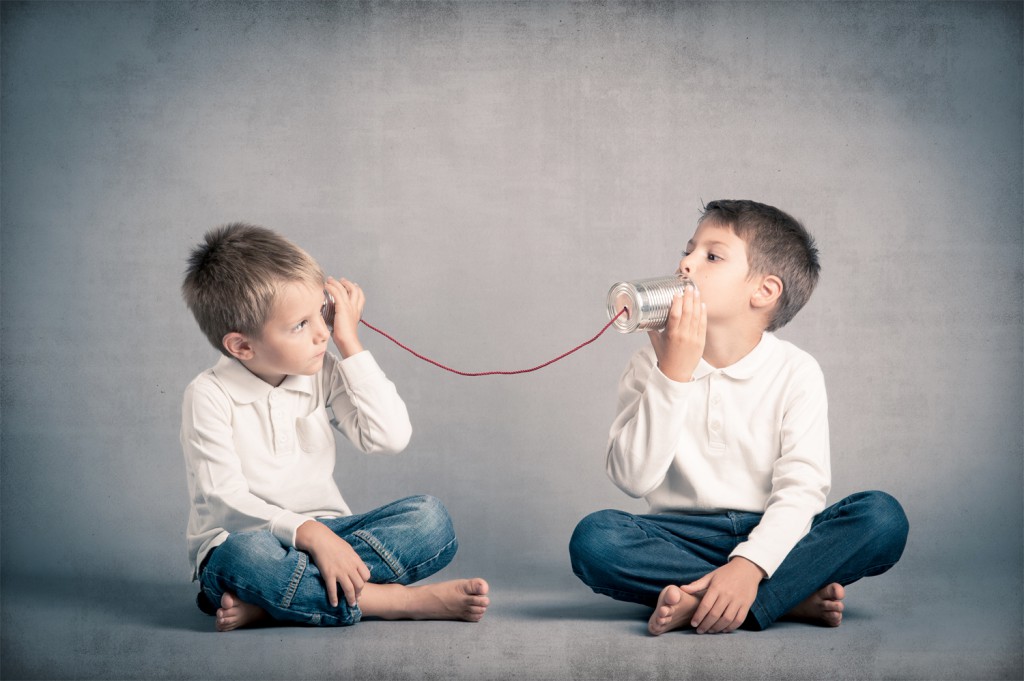 Studying the functions of neuronal circuits in the central auditory system

Ten percent of the human population suffers from central auditory system disorders, yet we understand very little about its role in making sense of sounds.

In my lab, we take a systems neuroscience approach to study the functions of the central auditory system using electrophysiology, imaging, optogenetics, behavioral testing, cochlear implants and neural network modeling.

The goal of our research is to give a new insight into the functions of the auditory system, with a particular focus on its high adaptability. We hope that our results will lead to new ways of reinstating normal connectivity in cases of abnormal signal processing.

For more information feel free to contact me or read about our research on this page, or under publications.

Sounds and hearing play a pivotal role in human communication. People who suffer from central auditory processing abnormalities are affected in their daily lives and might not be able to appreciate even the most basic verbal communication. Tinnitus, in which phantom sounds are experienced in the absence of acoustic stimulation, is an example of pathology of the central auditory system. More than 10% of the population suffers from it.

The aim of our lab is to understand the role of neuronal circuits in making sense of sounds. We use a systems neuroscience approach and combine optogenetics, in vivo electrophysiology (extracellular and patch-clamp), functional imaging (voltage-sensitive dye and 2P calcium imaging), behavioral assays, cochlear implants and computer modeling to explore the functions of neuronal circuits in the mouse central auditory system.

Ongoing work in our group is directed towards three main questions:

The lab’s results will provide a new understanding of how sounds are processed and perceived. Learning how distinct neural circuits code for auditory inputs of increasing complexity will shed light on the function of the auditory cortex, on the role of different circuits in characterizing the behavioral response to a sensory input, and eventually on the cause of abnormal signal processing in brain disorders. The results will contribute towards a richer comprehension of normal function and will hold the key for remediating abnormal auditory signal processing following a history of compromised hearing or deafness


Ongoing projects in the lab are aimed at: